BUILDING A BETTER LIFE FOR ALL

More than just a construction firm…
CH.Karnchang is a driving force behind the development
and progress of the country. We build a better life for all.
And we will continue giving back to society.
CH. Karnchang invests in a way that is efficient. We operate with professionalism.
We strive to promote a better quality of life in all aspects.
CH. Karnchang has been increasingly recognized and trusted by leading
organizations, with ability to manage megaprojects at the
regional levels where all advanced engineering technologies are needed.
CH. Karnchang, a leader in construction and a regional leader in the development
of high quality and comprehensive public infrastructure.
We are visionaries, implementing beneficial projects by anticipating the needs of
the future. Public interest is at the forefront of our corporate vision. Everything we do
for our business must always be in the best interest of the country and society.

Over the past 50 years of our successful.

CH. Karnchang Public Company Limited was incorporated as a limited company, with the initial registered capital of Baht 1.4 million, on November 27, 1972, to engage in general construction business. Initially, CH. Karnchang’s scope of work covered construction of buildings and general civil works, and its major clients were government agencies, such as, the Royal Thai Army and the Royal Thai Air Force.

Subsequently, CH. Karnchang realized the need to enlarge the scope of its business operations. In this respect, in 1981, CH. Karnchang entered into a joint venture with Tokyu Construction Co., Ltd., More

CH. Karnchang Public Company Limited’s vision to be the leader in construction business

and the pre-eminent and comprehensive basic infrastructure developer and investor with professional management, talented teams and good corporate governance practice, these values have demonstrated the exceptional performance which will pave the way for CH. Karnchang’s sustainable growth.
Bangkok Expressway and
Metro Public Company Limited 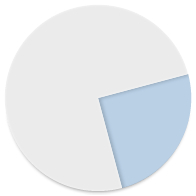 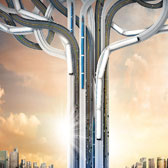 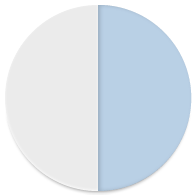 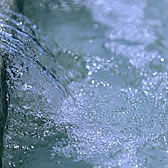 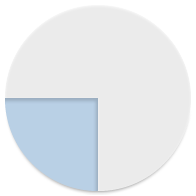 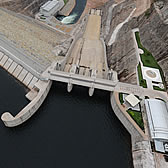 CH.Karnchang Public Company Limited or “CK”, founded in 27 November 1972, with the company’s vision that the company will be the leader in construction business and the pre-eminent and comprehensive basic infrastructure developer in the country. At the present, CH.Karnchang invested in the basic infrastructure divided into Transportation (BEM) Water work (TTW) and Power (CKP). These are prominent points that make of CH.Karnchang different by having 2 core businesses. CH.Karnchang is determined to operate its business responsibly and eco-friendly with efficient management in parallel.

CH. Karnchang and all members of the Board of Directors have been complying with the good corporate

governance principles, by realizing the significance of and responsibilities towards all shareholders and stakeholders of the Company. To reinforce the confidence of shareholders, investors and all related parties, the good corporate governance policy and other policies are reviewed at least once a year, and as such, the Company continued to receive a very good rating in the assessment of the corporate governance.

Report on Compliance with the Code of Business Ethics

Board of Directors Charter and Sub-Committees

With our successful and sustainable business operations, in our capacity as construction contractor, developer and investor in full-scale infrastructure projects, CH. Karnchang is committed to business operations with due care, cost-efficient project management, and timely delivery of quality works that meet standards. Our key missions are to create works of excellent quality and useful for the social and national development, with responsibility to all stakeholders, in line with our corporate governance principles, in the economic, social and environmental aspects towards a sustainable development 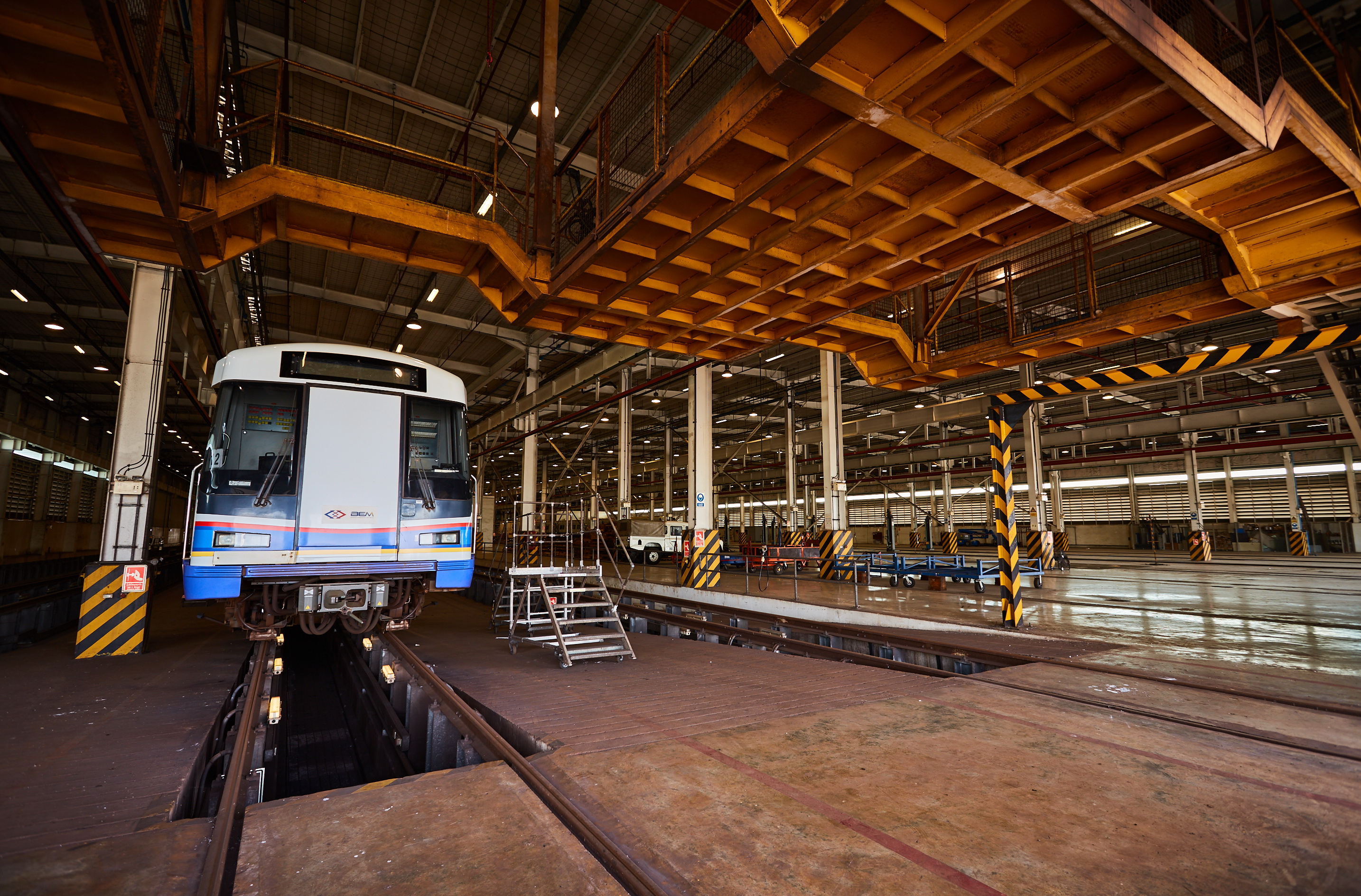 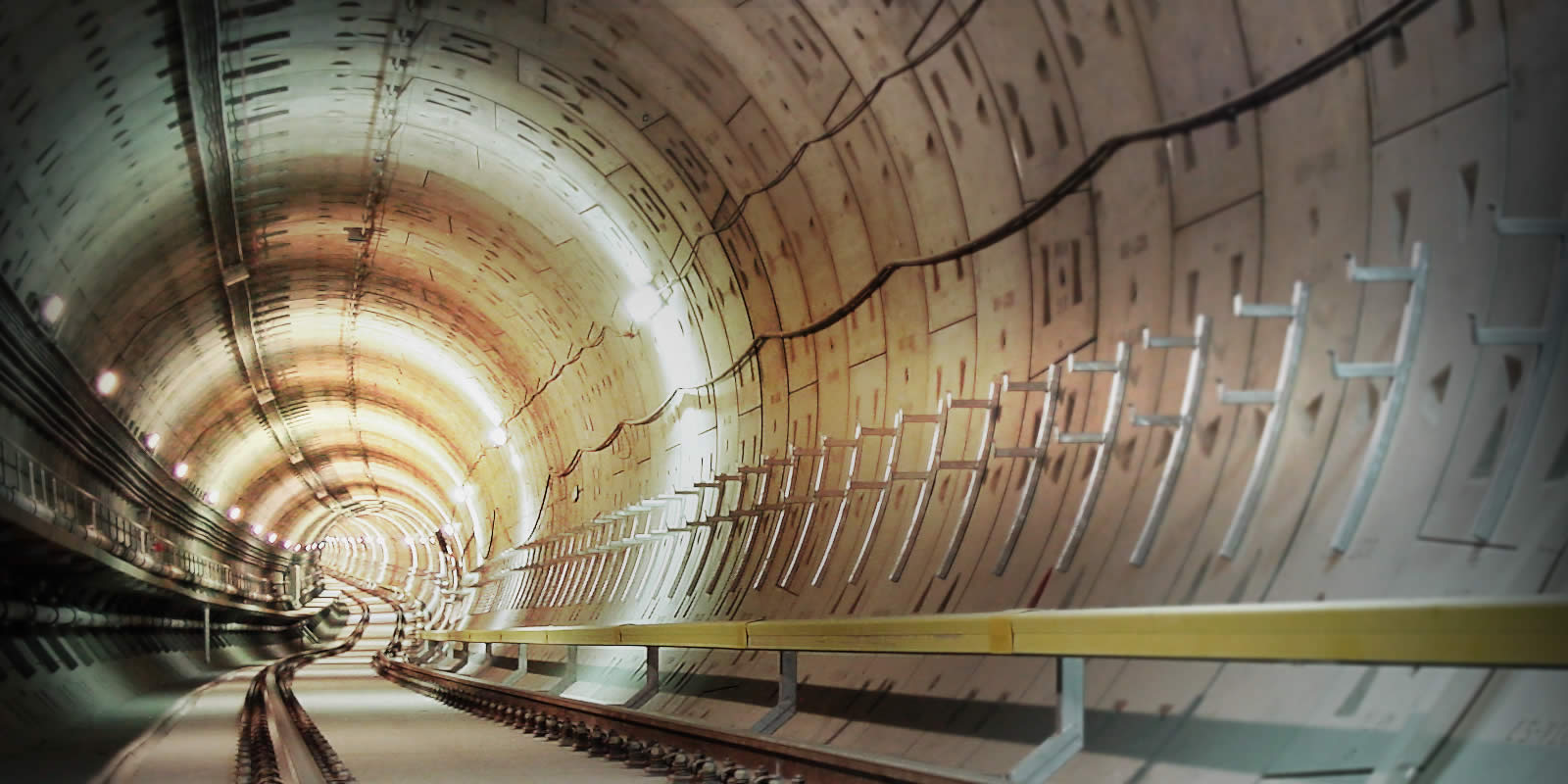 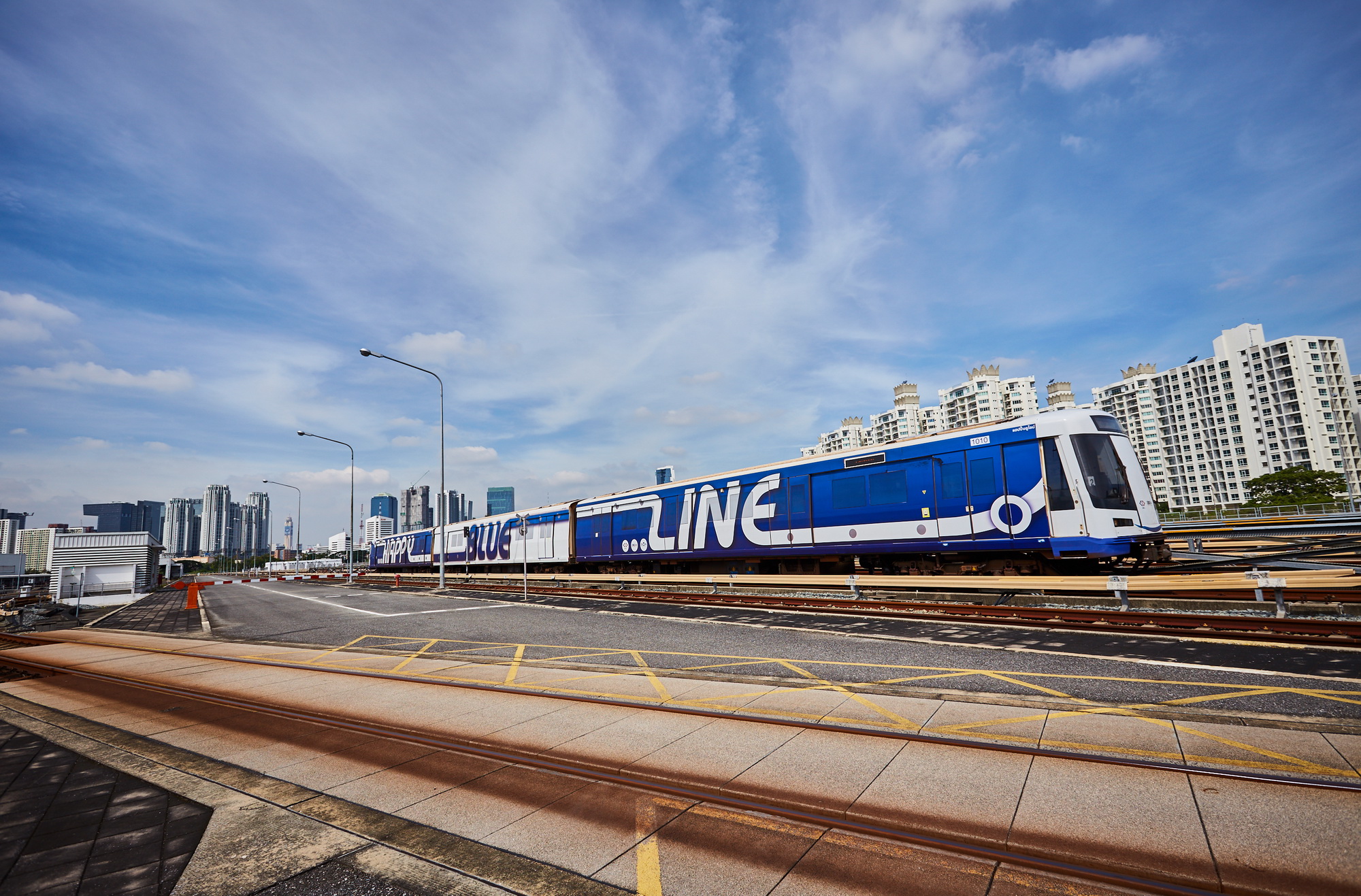